Affordable residential segment has recorded significant spurt in launches during the last year or so after decades on the back of incentives rolled out by the government for both builders and buyers.

While builders are benefited through tax-free profits on sale of housing units, buyers reap the benefit of interest subvention, boosting demand for affordable residential projects across India.

Push by Central and state governments on affordable housing projects for weaker sections of society has also helped builders bid and secure projects that ensured them assured revenues. The development has also helped housing finance firms and companies in the core sectors of cement and steel to improve their prospects. The cost of affordable residential property should be less than ` . 65 lakh in the metro cities and ` . 50 lakh in nonmetros of the country, according to the Reserve Bank of India.

Anurag Jhanwar, head of consulting and data insights at Proptiger, said the affordable residential launch index has been on an upward trajectory . It had moved up from 40 in fourth quarter of fiscal 2016 to 69 in second quarter of fiscal 2017. It is declining marginally to 63 in the third quarter of FY17 due to demonetisation. Increased demand for affordable residential and value homes from both governments and individuals has prompted several Indian property developers to enter the sector for the first time in the recent months.

SS Reddy, managing director of Aparna Constructions, said, “We are developing 8-10 million sq ft of housing space this fiscal, of which 4.5 million sq ft has been allotted for affordable projects given the growing in terest of buyers along with benefits for the developers.“

Cybercity Builders and Developers has floated a special purpose vehicle for affordable residential projects and has already secured some contracts from the Telangana government for building double-bedroom houses. K Murali Krishna, chairman of Cybercity Builders, said they are building around 10 million sq ft of affordable apartments across southern cities. He said “some global PE funds with specialised focus on affordable housing segment have shown interest in investing in this SPV .“

Of late, there has been an increasing thrust towards affordable housing projects by various state governments including Haryana, Karnataka and Andhra Pradesh through stamp duty exemptions and incentives, while Telangana, Maharashtra and West Bengal launched own state housing schemes. With growing interest, the share of affordable housing in the overall launches has moved up from 45% in the fourth quarter of fiscal 2016 to 60% in the second and third quarter of fiscal 2017, said data from Proptiger.

While the demonetisation in third quarter of fiscal 2017 dampened sales and launches across housing segments, affordable housing bounced back strongly in the last quarter, said property consultant Cushman & Wakefield. 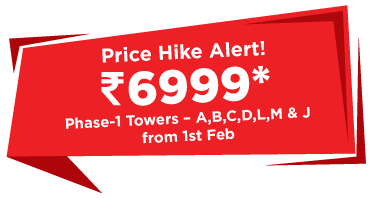 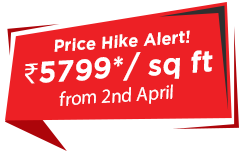 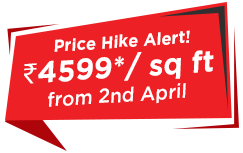 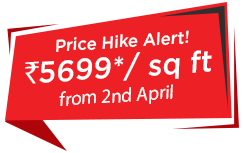 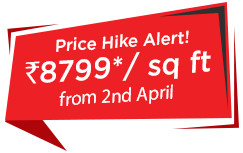 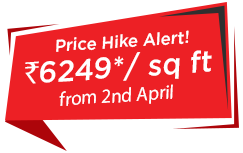